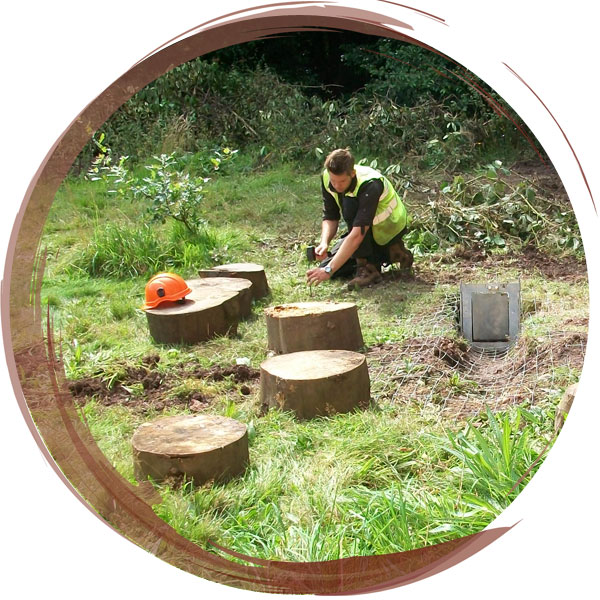 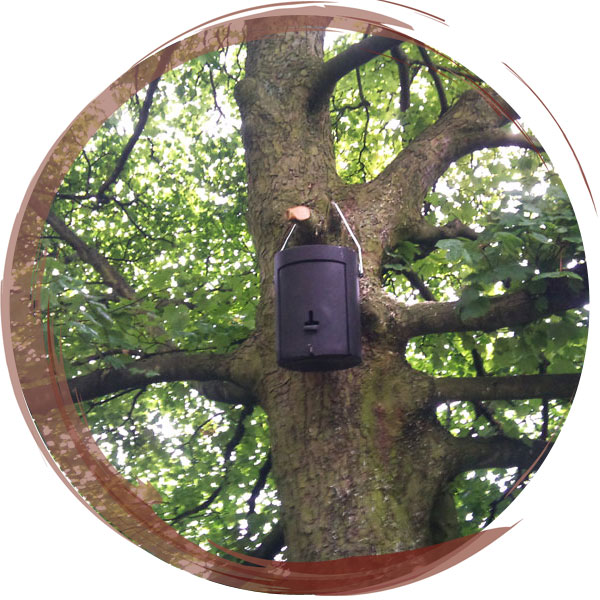 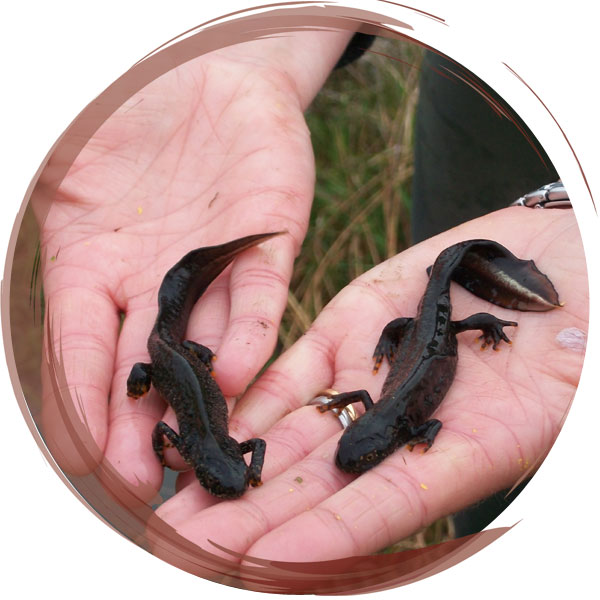 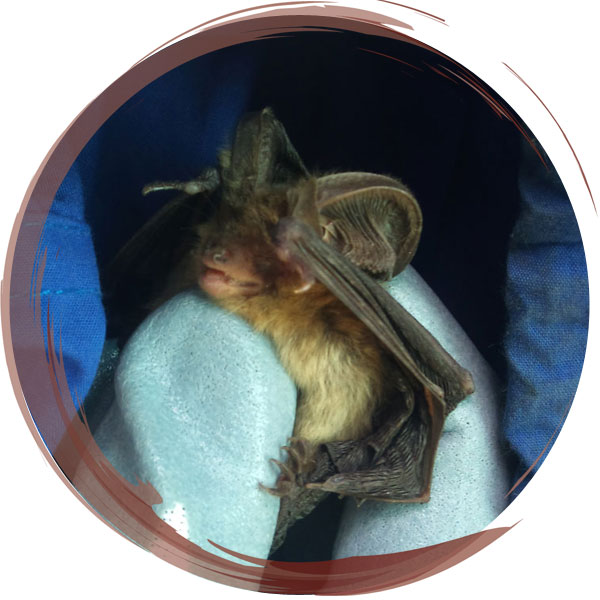 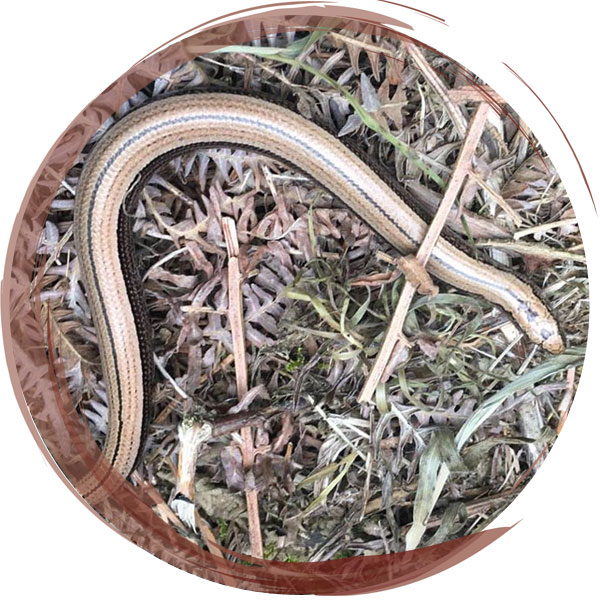 Slow worm found during a reptile survey. Slow worms our actually a legless lizard and not a worm or snake 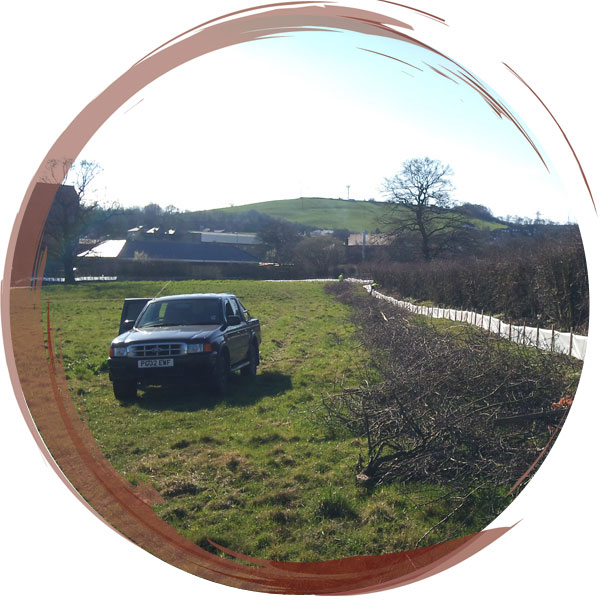 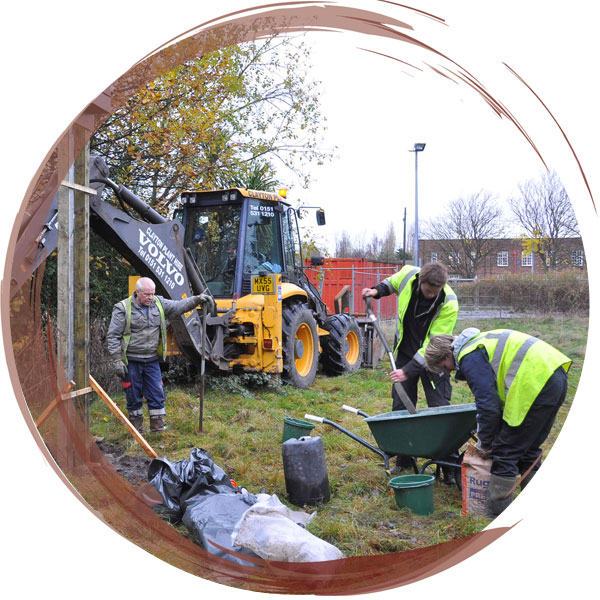 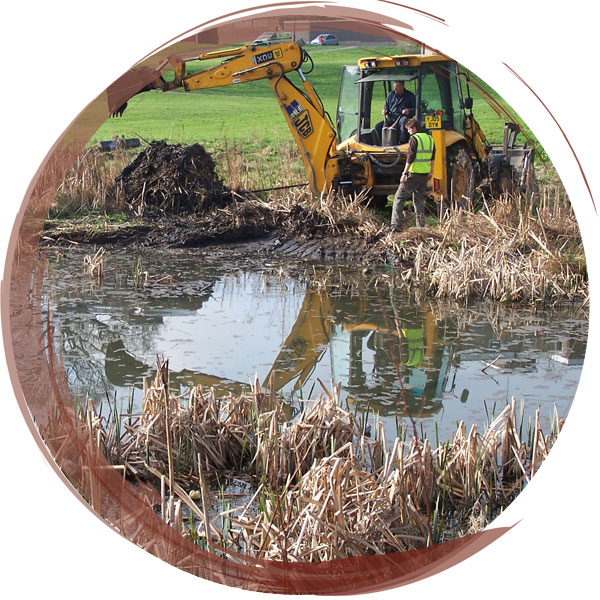 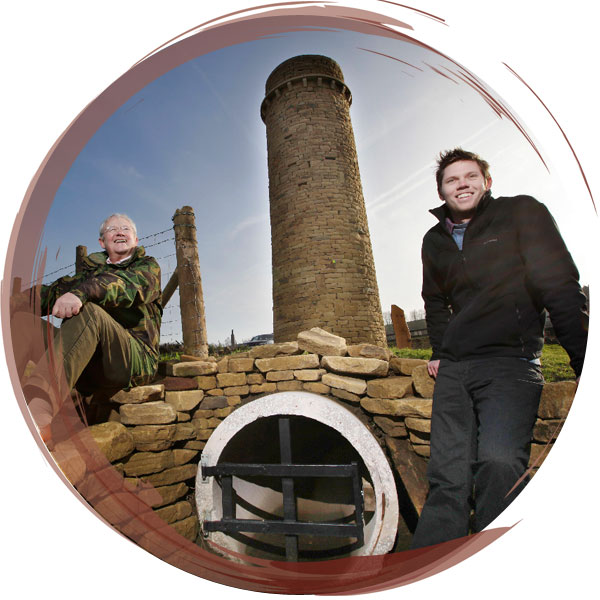 A bespoke bat tower built as part of the River Colne project. The first of it's kind and able to house hundreds of bats 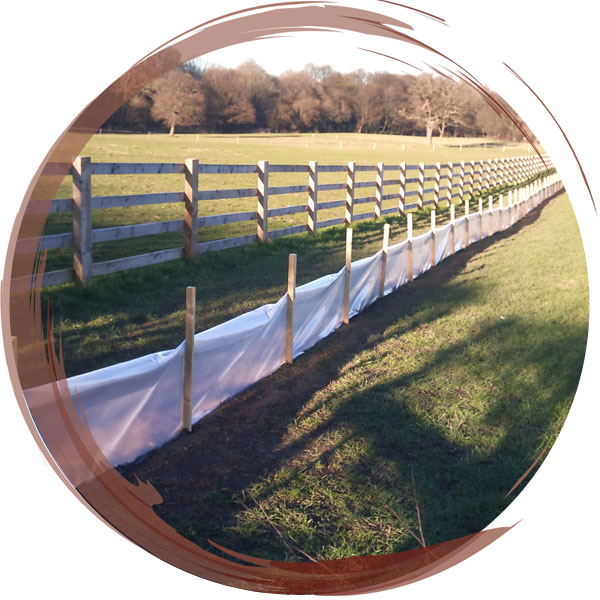 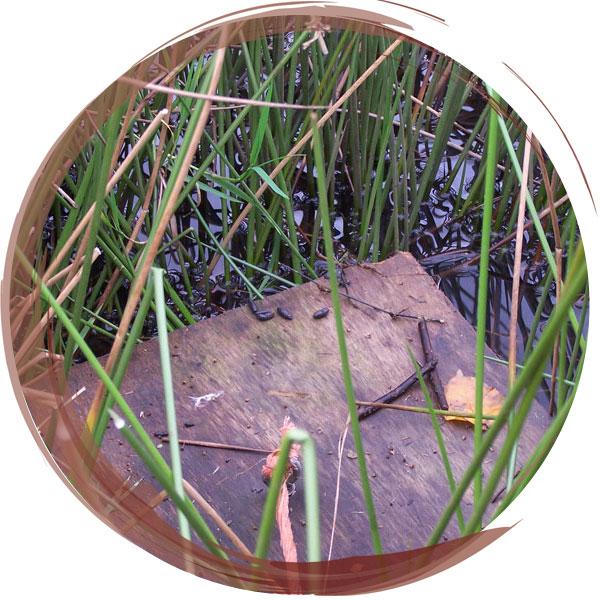 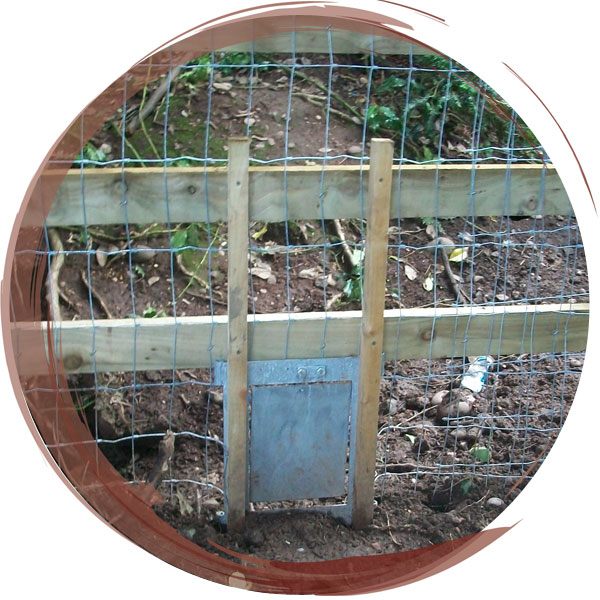 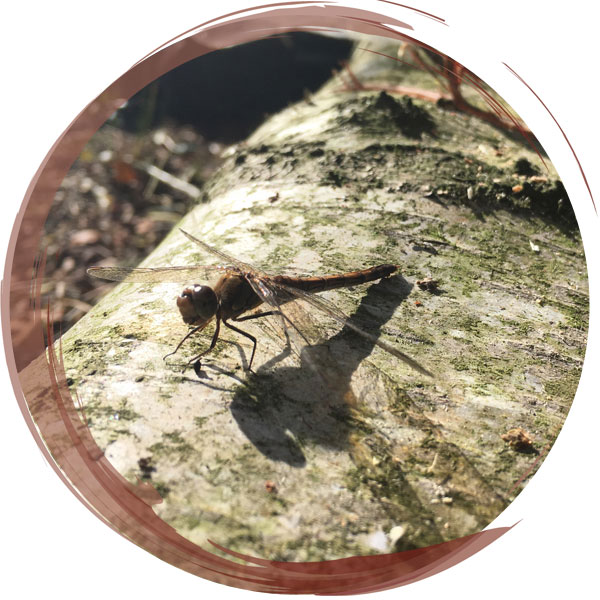 Female common darter dragonfly seen in October, over mature due to its bronze coloring 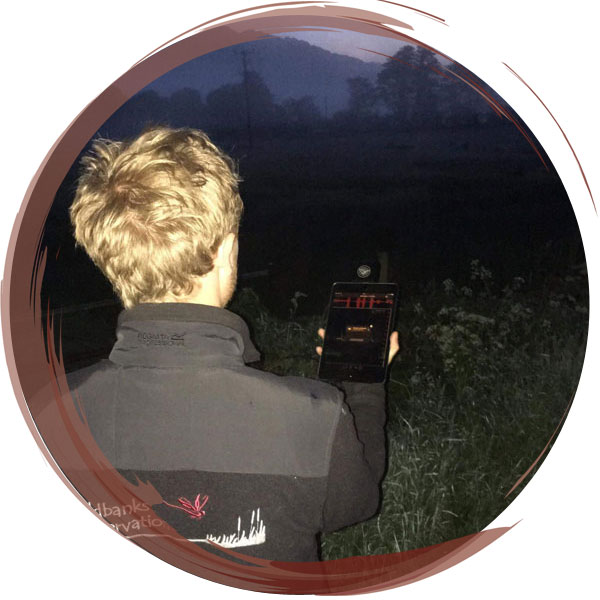 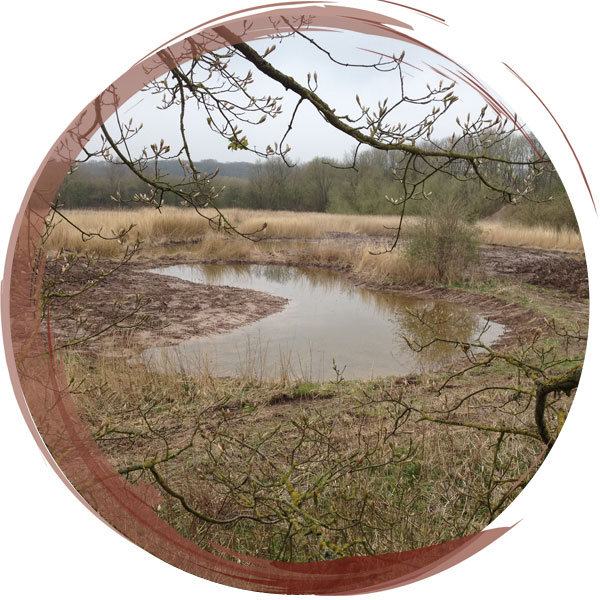 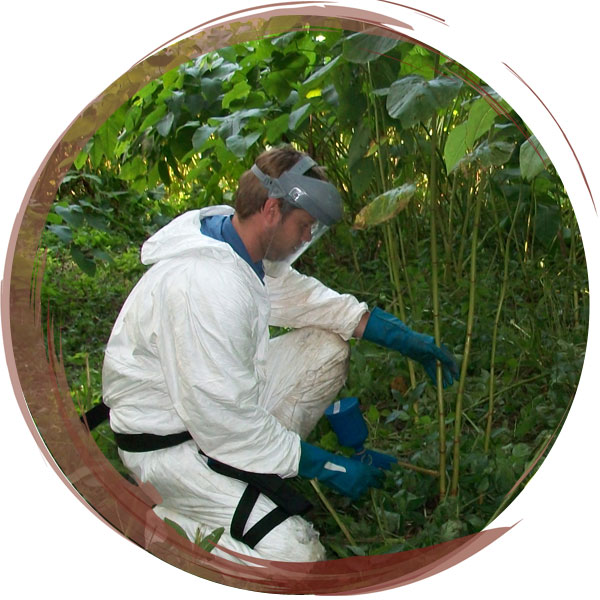 
No project too small or too big

Please contact us if you would like any more information or if you have a project you need assistance with. We’re happy to give free advice